‘I launched my dream business in the middle of a pandemic, if we can survive this then we can literally survive anything’

For Saline Shaw Farm shop in Dunfermline it’s been a pandemic of two halves. Owner Lauren Seath saw her launch date – originally set for June 2020 – delayed for months as a result of the first lockdown and then, after just three months in business, was forced to close again in December.

Today they remain closed, waiting for an easing of restrictions. For Lauren, seeing her brand new cafe and shop echoey and empty is tough, but she’s convinced staying closed for now is the ‘right thing to do.’

‘We didn’t feel it’s right to be encouraging people to come out into the countryside and come visit us just now,’ she said.

‘Yes we have a farm shop and yes we can supply people with essentials [and so be allowed to remain open] but the reality is people would be coming to us for non-essential reasons and that’s really what all this is about – much as it pains me. 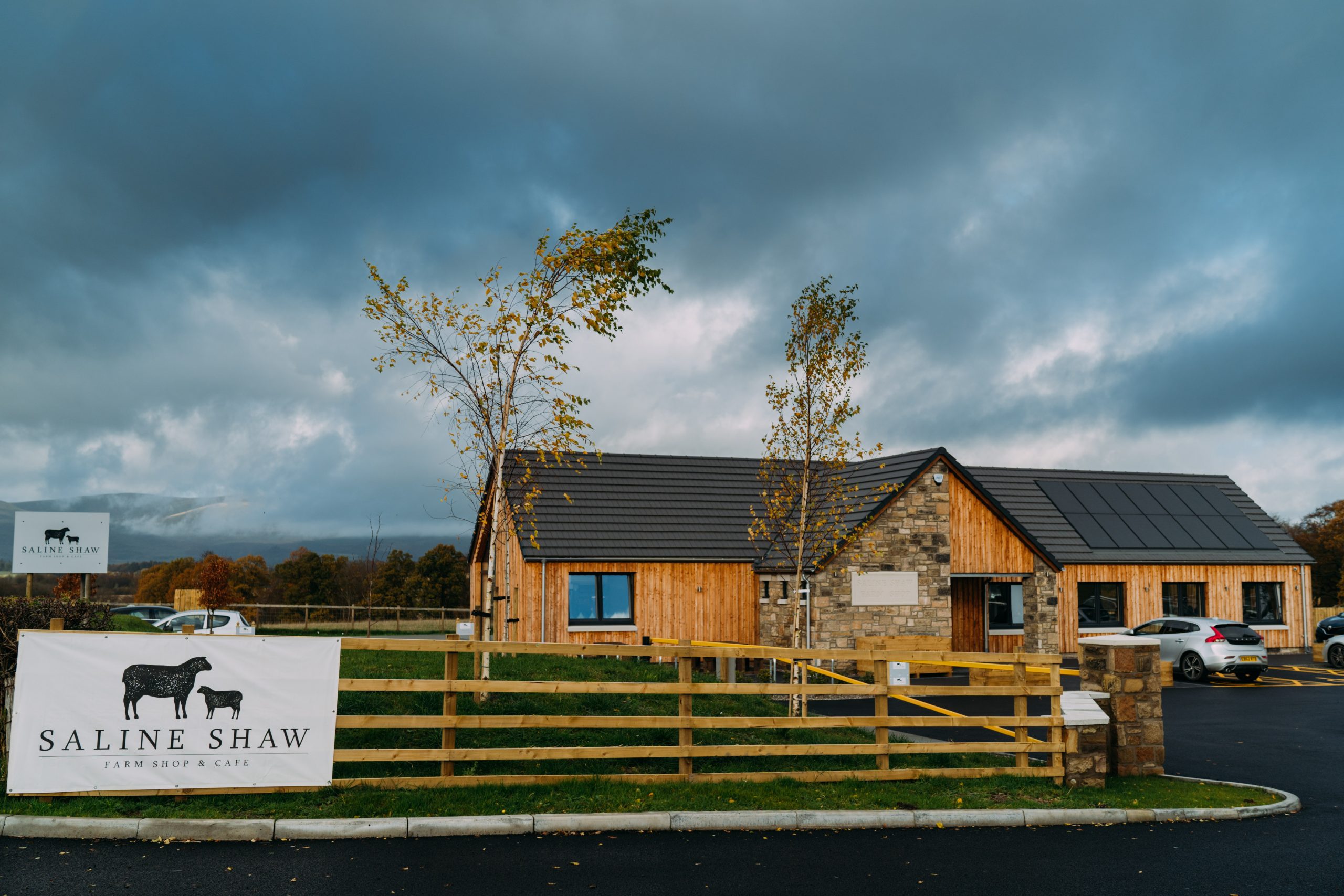 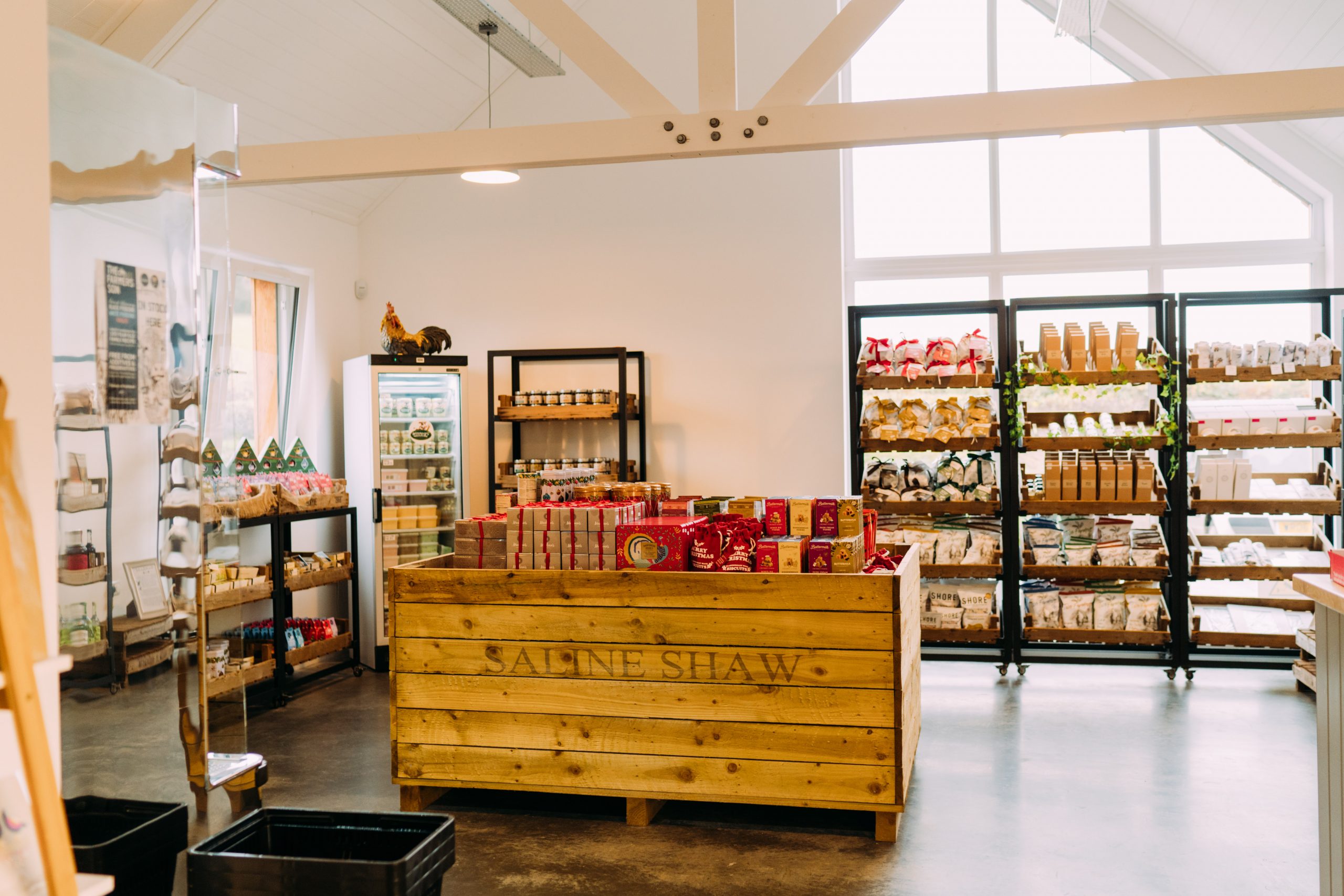 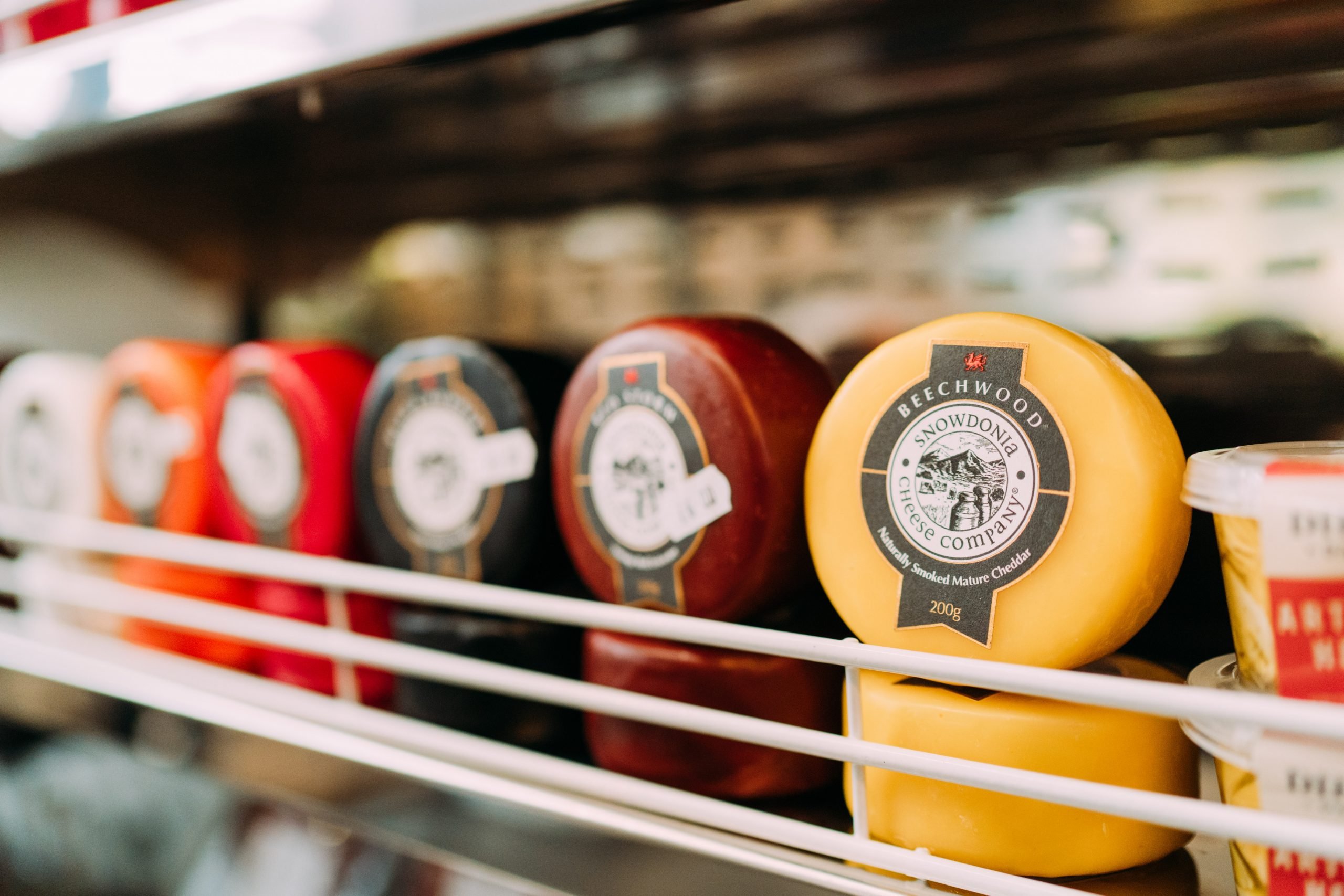 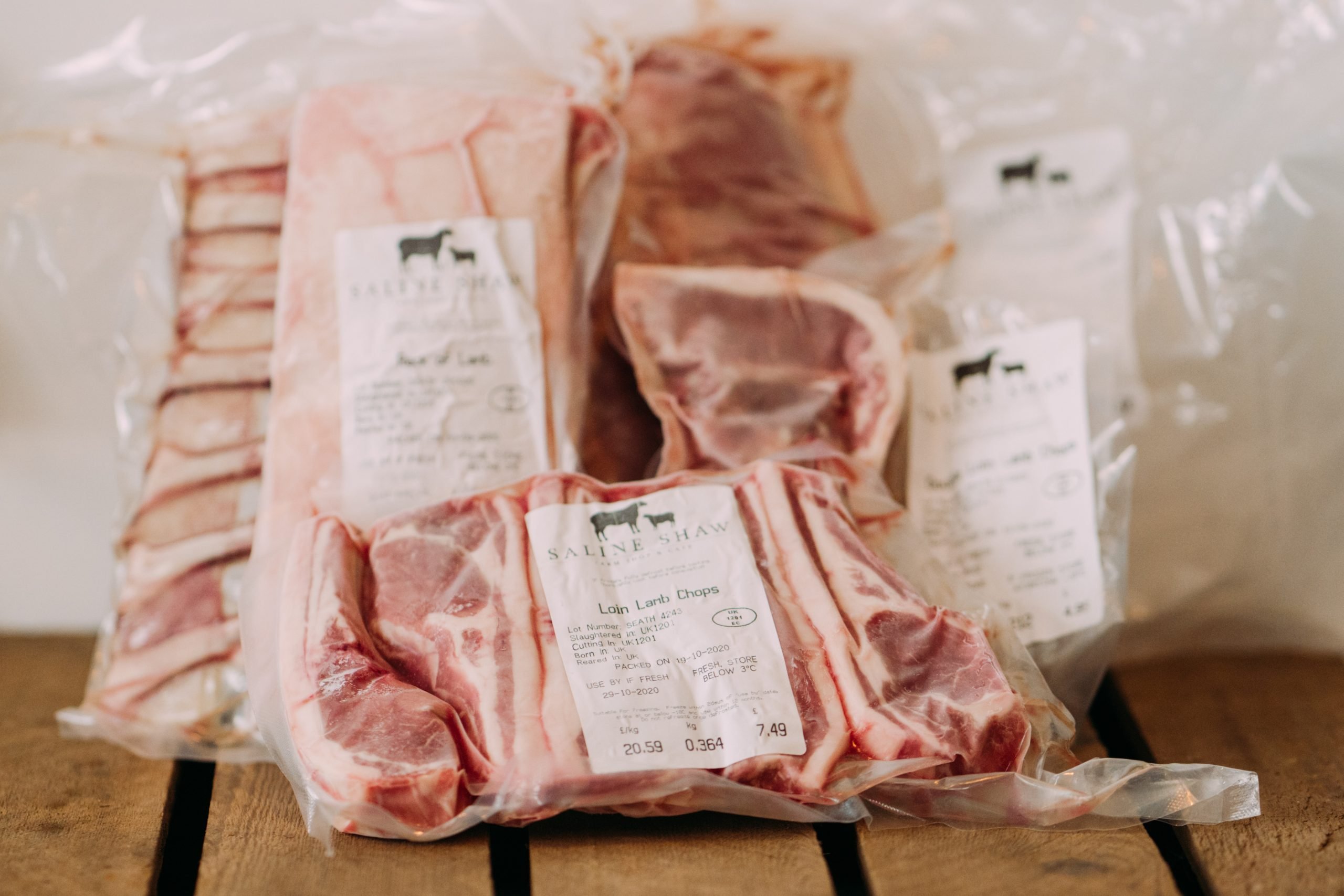 Although she grew up on her parents’ farm, Lauren is new to the farm shop world, having spent the last six years running a successful floristry business.

Opening Saline Shaw was the realisation of a long-term dream and something she that she had been imagining for years.

‘We had a fantastic September, October, November; I was completely delighted with how well it went. We were so busy, we had such good local support and then obviously we were closed down by regulations in December. 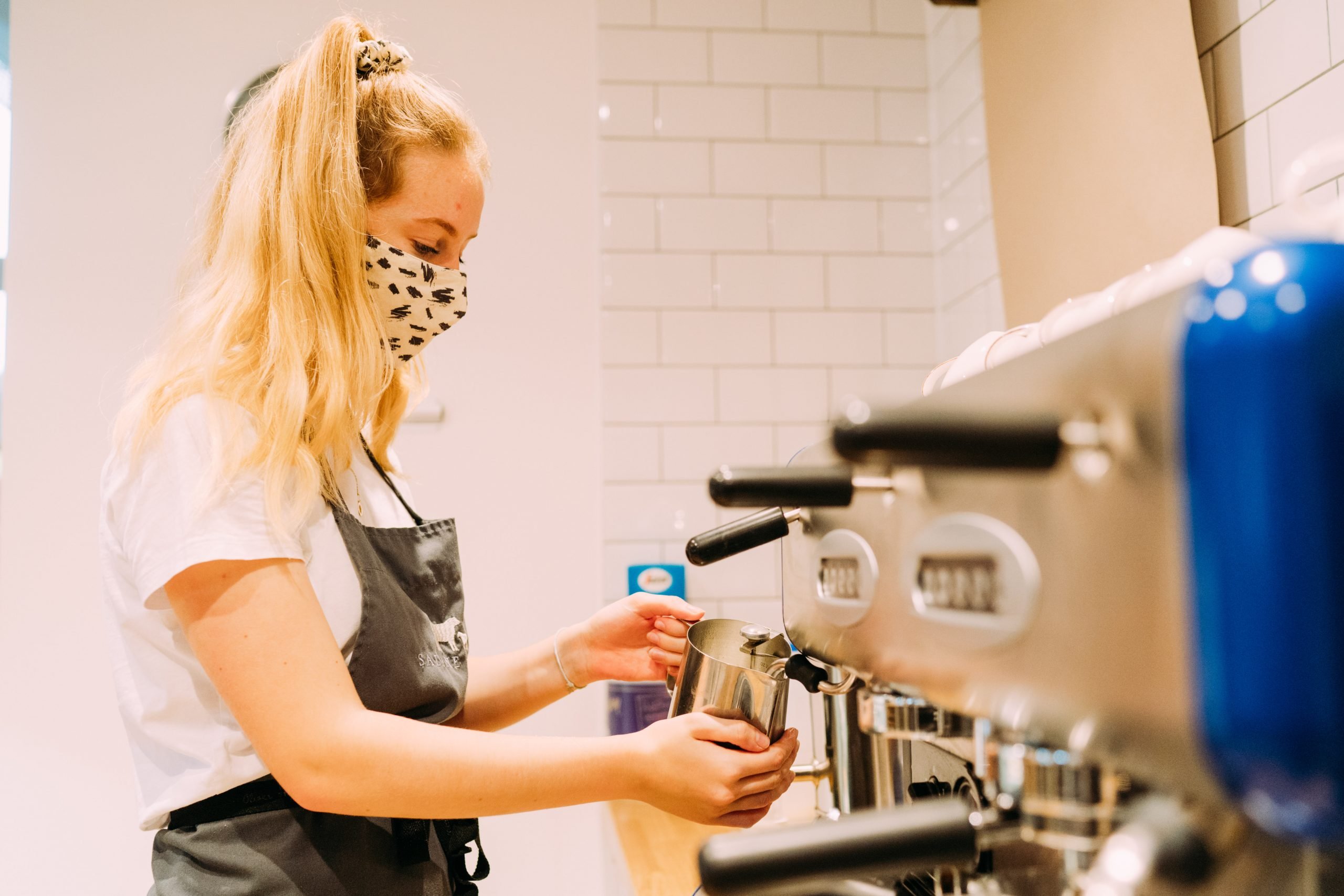 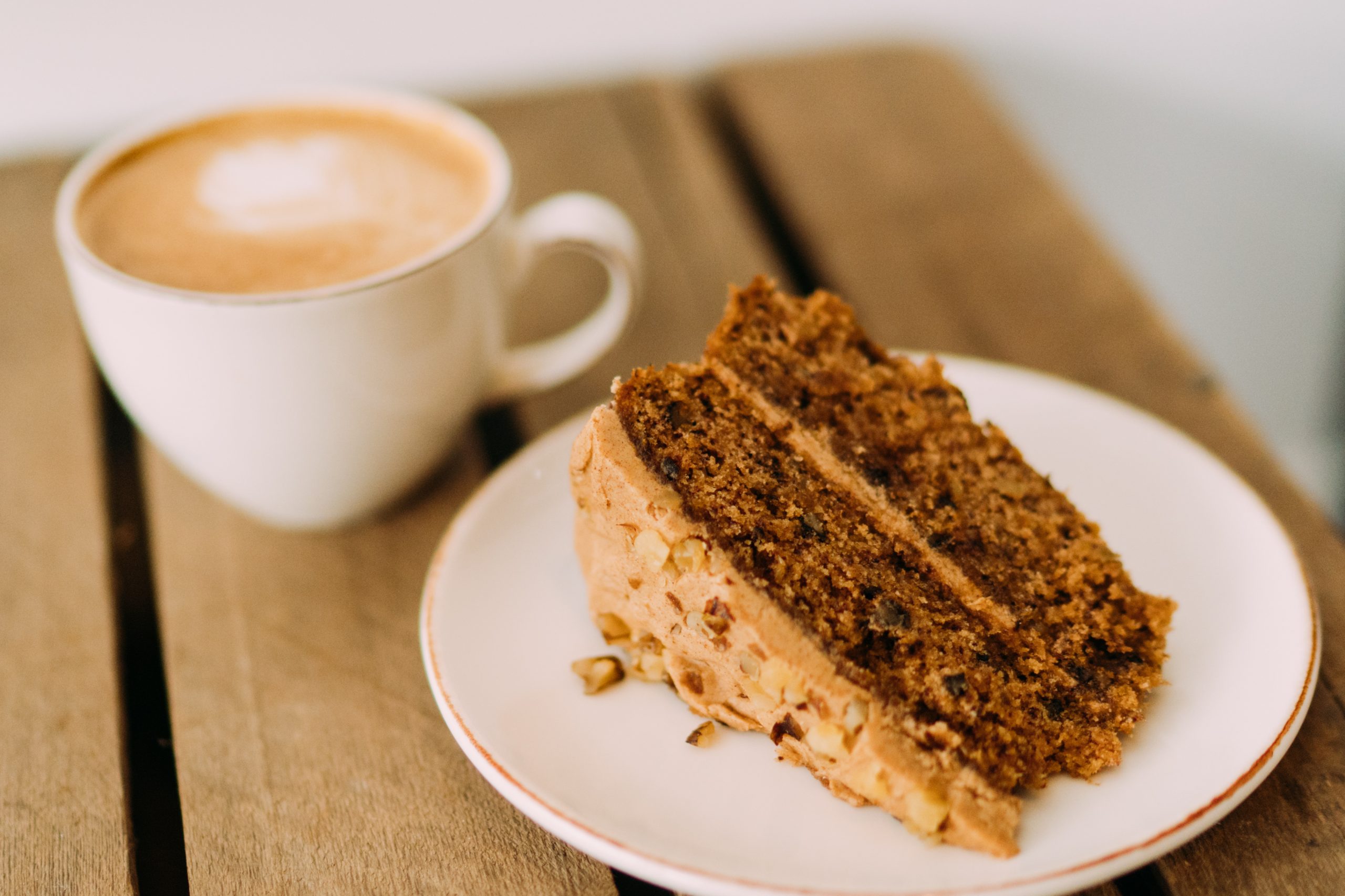 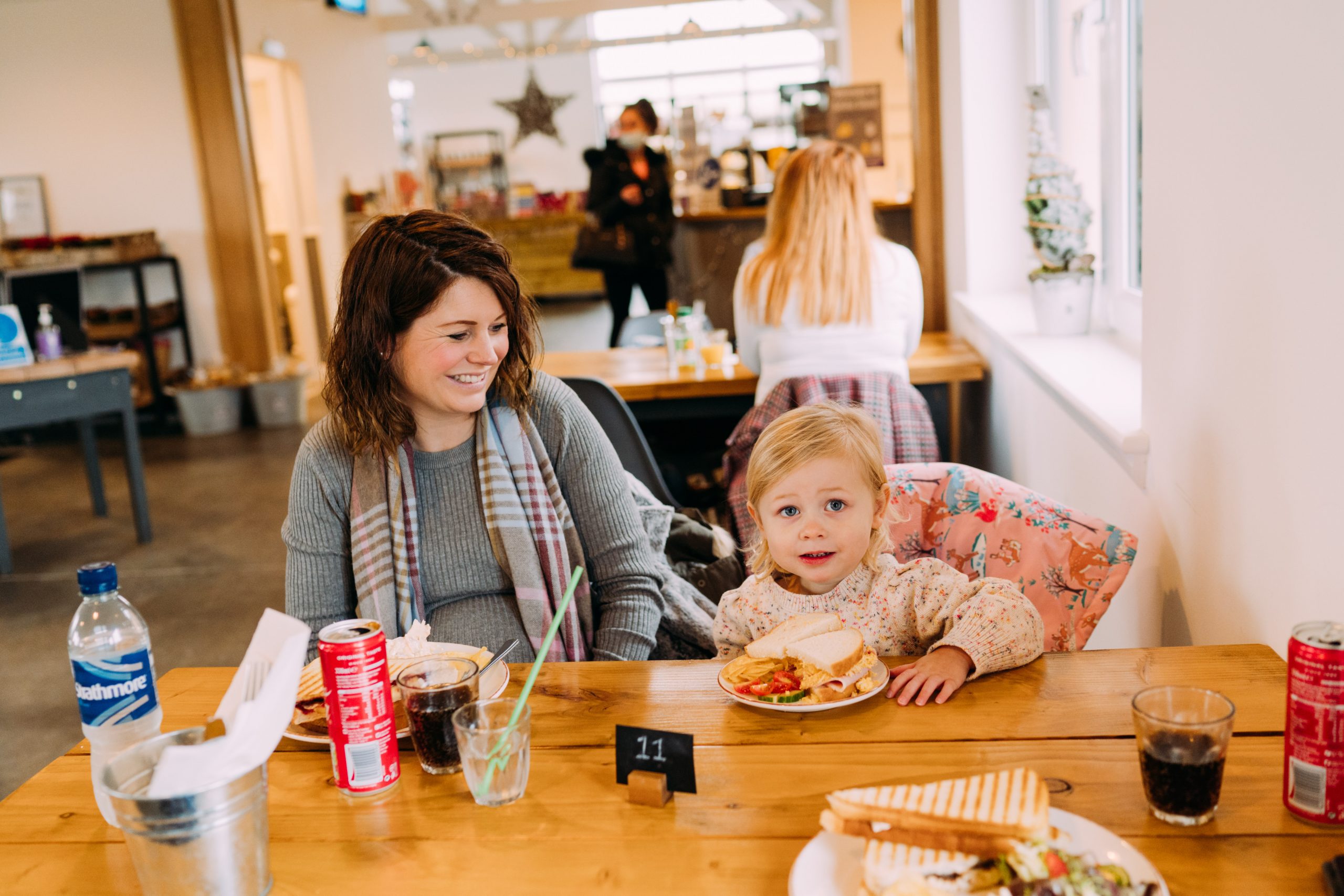 ‘At the moment I’m paying for a coffee machine by the month that I can’t use. My mum and I have been coming in every Friday just to turn it on and make ourselves a nice coffee just so we feel like we’re getting a bit of use out of it!

‘Compared to some people I think we’re very fortunate but it’s still really gutting. We’ve got this lovely big new building and it’s clean and airy but we’re just not allowed to open it yet.’

During their precious few months in operation last year, Lauren contacted Eilidh to have photos of the shop and cafe taken as it bustled with customers.  It proved to be an important decision and one that she is still reaping the rewards from.

‘I think for me the best thing was having someone that understands that it’s my dream as well as my business. I think that’s just so important – having someone who gets it.

‘Going around with Eilidh, it felt like she could really see how much as a family we had put into it. She’s really got the best interests of her clients at heart and when it’s your dream, that is so important.’ 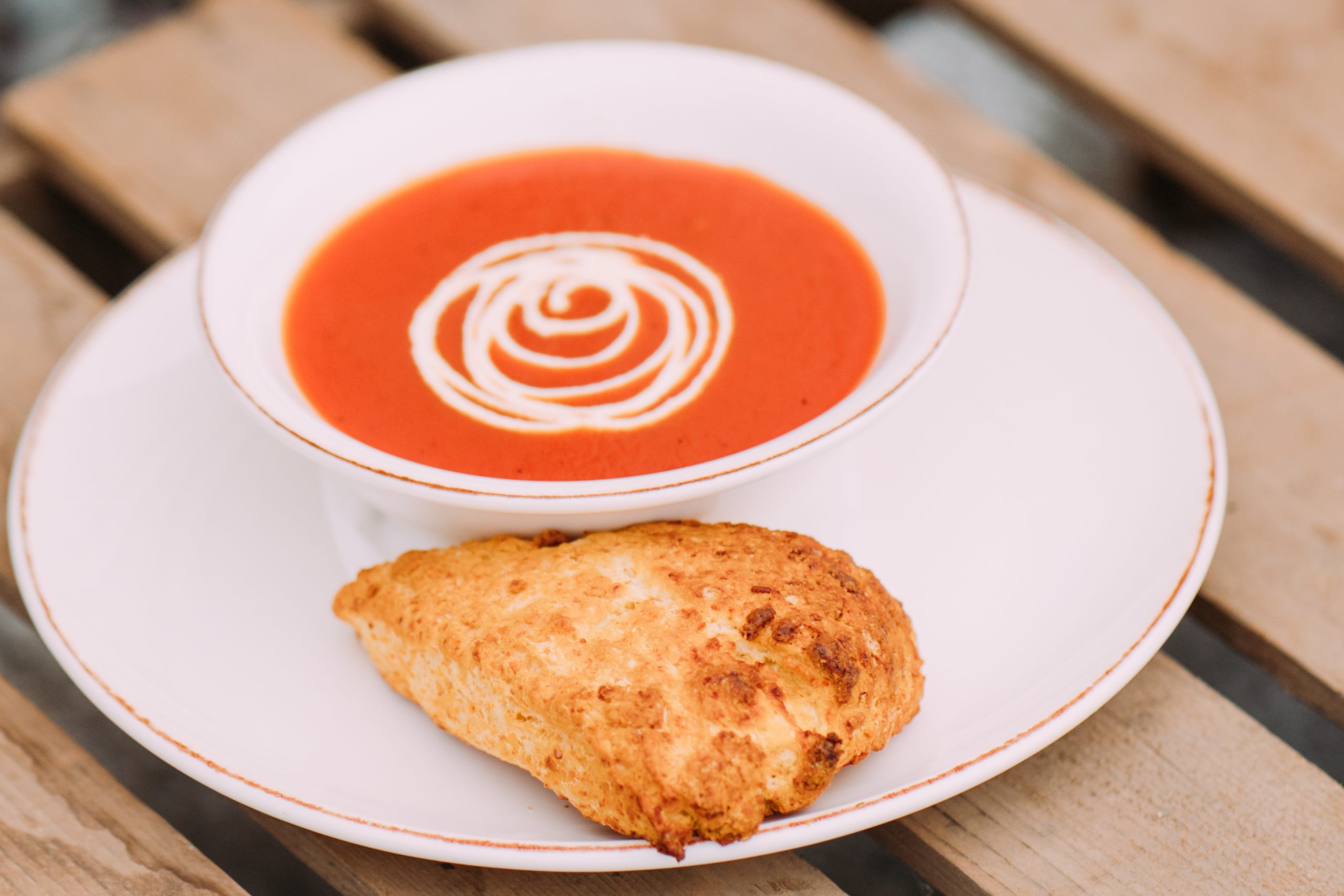 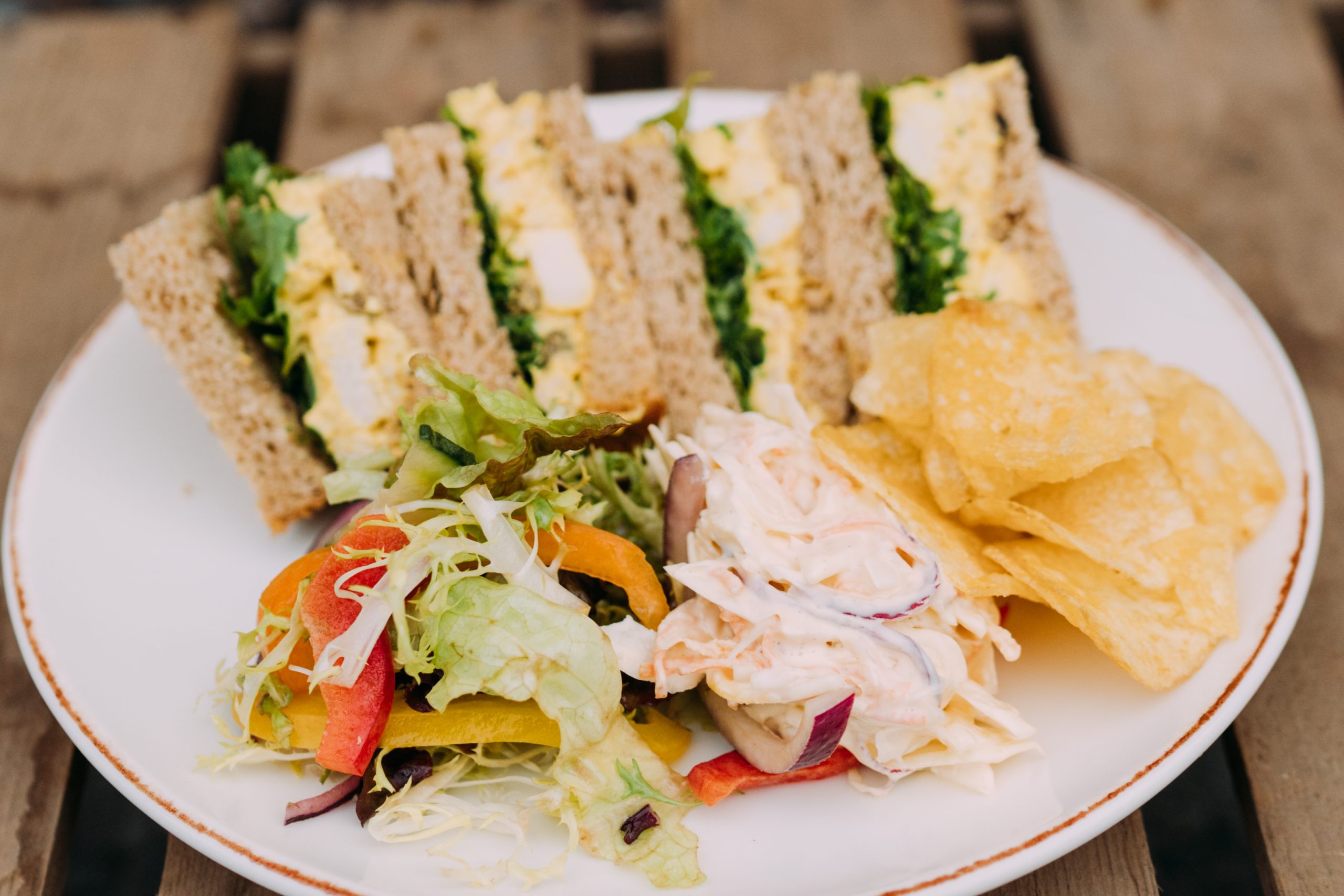 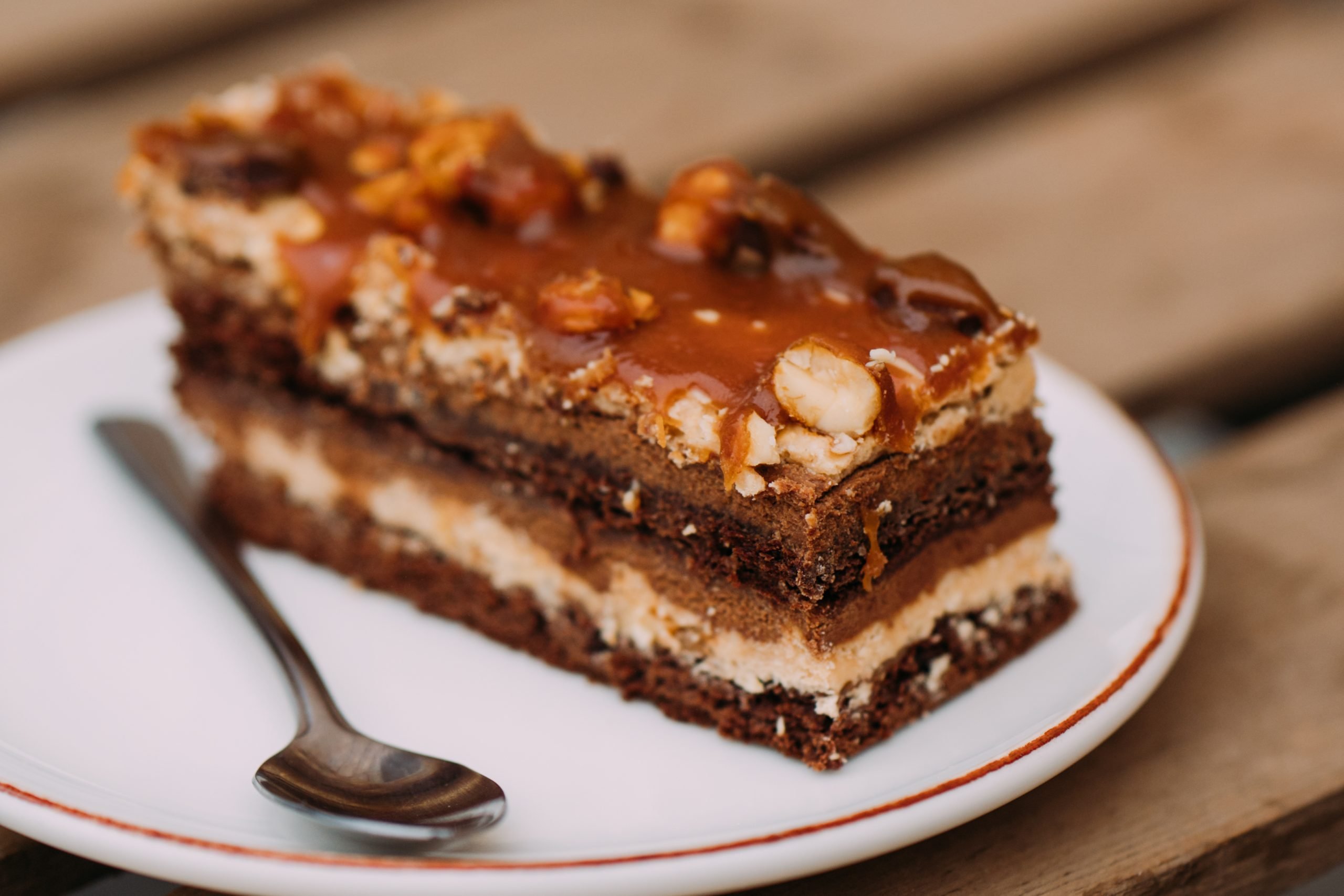 Despite having her premises closed, Lauren has managed to continue selling direct to local customers by designing build-your-own lamb boxes. She keeps 500 Lleyn sheep on the farm and has always sold their meat in the farm shop but the boxes, which allow customers to fill them up with their choice of cuts, have proved to be big hit online.

And the new product photos have been invaluable, not just in marketing the lamb boxes, but also in helping to reach a new group of customers on social media.

‘Commercially the photos that I’ve been able to use online have just taken a real weight off of my shoulders because they showcase us really well. Social media is the be all and end all right now, so as a new business you have to get it right.

‘I love that this whole crisis has made people want to buy local produce. We’re getting people who wouldn’t normally be interested in coming to a farm shop and that’s great. 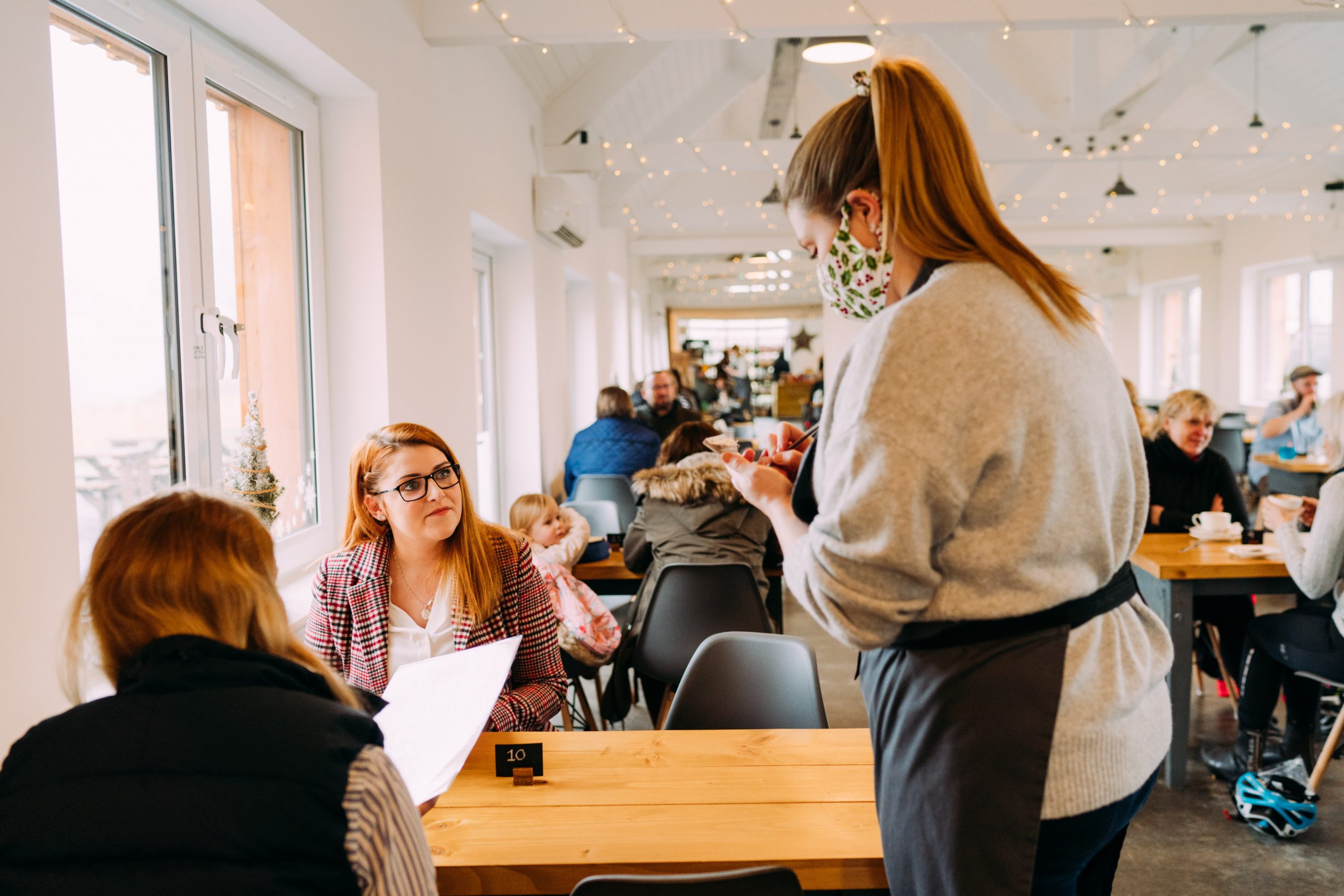 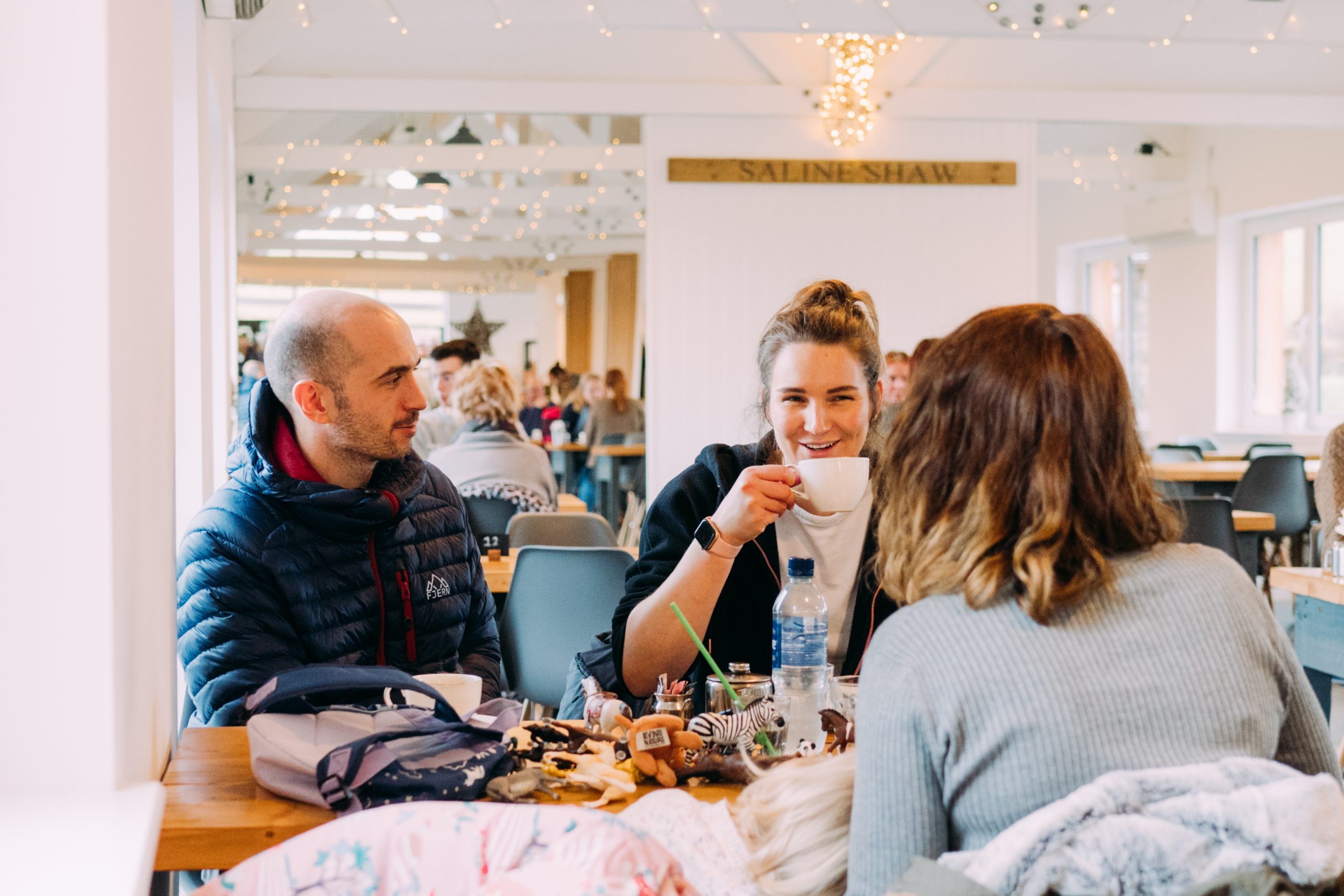 ‘Using the photos has meant I’ve managed to maintain interest in what we do, even while we’ve been closed, so that as soon as we’re allowed to open again we’ll be ready  – and hopefully people won’t have forgotten about us.’

And for the people of Dunfermline there are hopes they don’t have too much longer to wait.

‘The very moment they say we can have people back eating outside, we’ll be back,’ said Lauren. ‘We’re so ready.’

Over the last year Eilidh Robertson Photography has helped bolster the advertising and marketing plans of more than a dozen small businesses all across Scotland. If you have a relaunch coming up this spring that would benefit from some bespoke, high quality imagery we would love to help you. Please email info@eilidhrobertson.co.uk for more information.